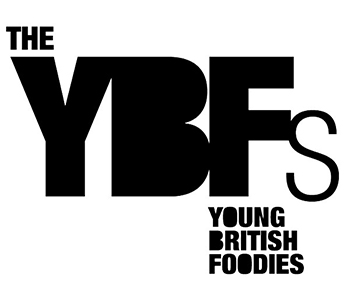 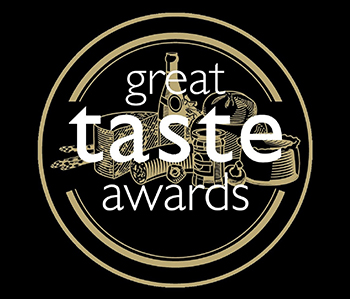 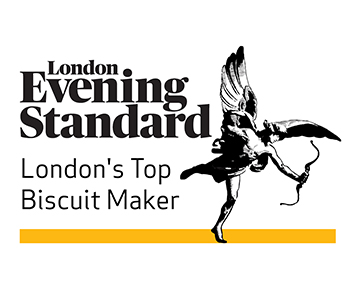 Pistachio Rose London was founded in 2012 by Rekha Mehr MBE.  Inspired by her father’s Indian heritage and a love of beautiful food, she wanted to create something that blended elegance and flavour to bring Indian sweets in to a new era.

It didn’t take long for people to catch on and within just a few months of launch, Pistachio Rose was on sale in Fortnum & Mason.  Soon after we received a Great Taste Award as a mark of excellence and were named one of London’s Top Biscuit Makers, with Rekha herself being nominated for a Young British Foodie award.

Indian sweets are a beautiful sight and are often given as gifts at special times of year.  The problem is most people find them too sweet and end up trying to secretly give them away!  I wanted to create something just as beautiful that people wanted to share rather than give away!  I set up Pistachio Rose to share my love for Indian flavours and show that they really are delicate at heart.”
– Rekha Mehr, Founder, Pistachio Rose London.